I was always baffled whenever states agreed on some issue in international negotiations. How did they managed to arrive at an agreement?

We most certainly live in an age of negotiations. States don't fight each other these days, states cooperate and negotiate much more. Yet, whenever I read articles or talk to friends I hear the same frustration. The outcomes of negotiations seem always to be below their expectations. The best example are the climate change negotiations. I understand their frustration, yet I ask them always the same question:

"Do you have conflicts in your life with colleagues or friends? And how do you manage to agree on a solution which suits you and the other party?"

Most of them admit, that solving conflicts with our fellow humans is one of the most difficult tasks in personal life. So why do they expect international negotiations to be easier?! It's not. It's basically conflict resolution on a higher scale.

How come they agreed at all?

I list you four differences between personal and international negotiations which should make it clear why it's much more difficult to find agreement.

International negotiations are held between multiple groups, states and persons. The number of people multiplies the problem of finding agreement. Usually thousands of people are involved. Take the climate change or the WTO negotiations. Literally, thousands of people negotiate there; people from different countries, with different background and informations, from different cultures, with different personalities. Do you think it’s easy to move, talk and act in these circles?

These kind of negotiations usually take years. People with whom you might have negotiated the last time may not be there the next time. Maybe a new government was put in office and you need to talk to different people. Next to this may come that this new government has different opinions on the issues at hand. Or this government don't want to agree at all? So many things can change when negotiations take years.

Everyone seems to have an opinion these days on every topic at hand. And everyone wants to have a say in the outcome of issues at hand. When it comes to international negotiations there are not just the actual parties who negotiate but also nongovernmental organizations, consulting experts, private interests and of course the media. And when you listen to the recommendations of all these groups you hardly find two which agree on what should be done. Yet all these groups wonder why the negotiating parties don't reach an agreement.

Most of the big negotiations are prepared and held in the framework of an international organization, like the UN or the WTO. These organizations should only offer a framework for the actual negotiations, but as you might guess, they also influence the pre-negotiations and the agenda of issues. This makes them a player with they own interests in finding an agreement.

So these are the formal differences between personal and international negotiations which make it so incredibly difficult to find agreement. And I didn't even talked about the issues and people problems. Some issues are more controversial than other. Peace negotiations are different from Trade negotiations. I'll talk about these problems in other posts. Alone these four differences should change our perspective and the next time you hear something about negotiations try to ask yourself this question:

"How did they manage to agree on something?"

Will these arguments change your perspective on these negotiations? Do you miss something? Or maybe you disagree with me? Tell me. 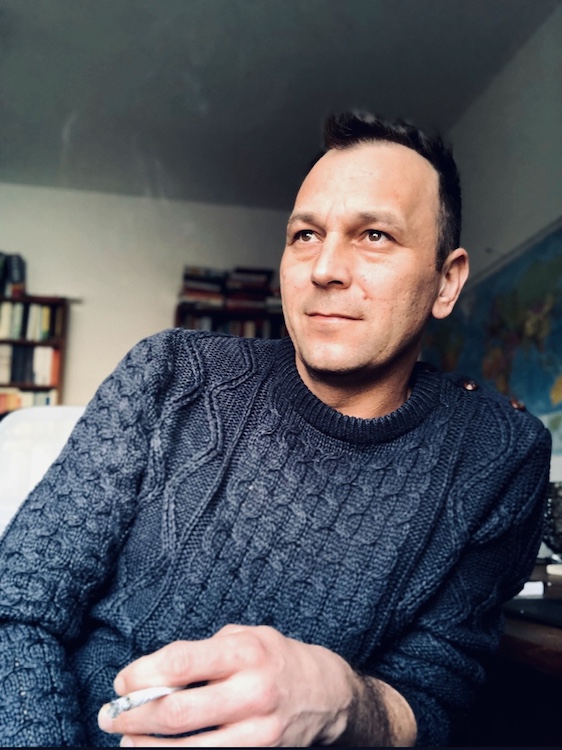